We love >Your greenhouses >

Ramsey Abbey Walled Kitchen Garden Trust (RAWKGT) was established in 2004 to manage the restoration of the walled kitchen garden at Ramsey Abbey. In 2012 they were left a very generous donation, from L.J. Drake, to fund rebuilding the old lean-to greenhouses that once occupied the East Wall and border. Let's take a look at the story behind the garden and how the restoration has progressed.

In the 1800's the Fellowes family owned the estate where they commissioned several architects to modernise the house and construct a new garden. This is where the beginnings of the walled kitchen garden were born, later improved by Edward Blore, architect of Buckingham Palace. The walled garden sits within the boundaries of the medieval Ramsey Abbey, it measures one acre and for more than one hundred years after being built it produced vegetables, fruit and cut flowers. 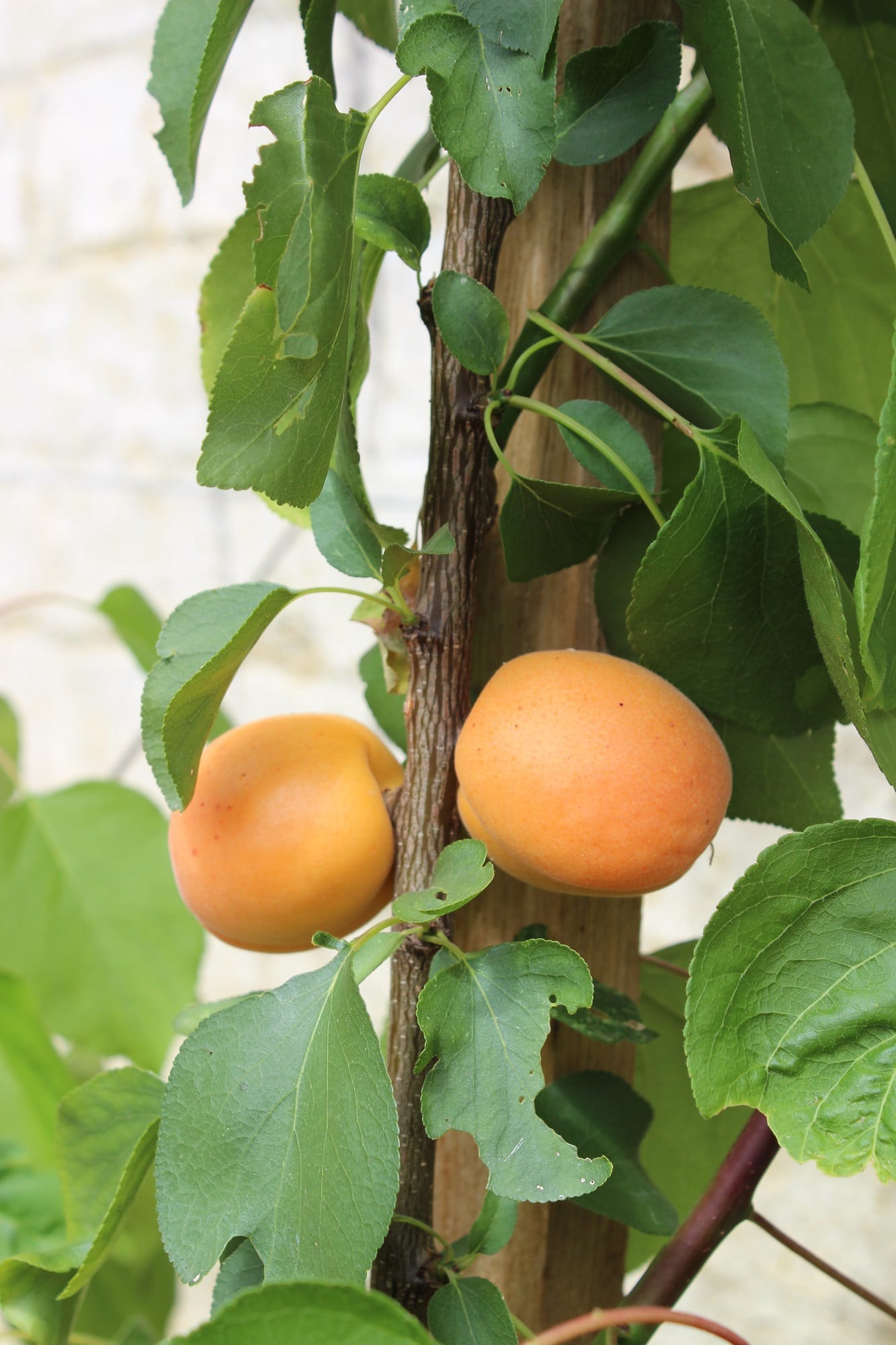 During the 1950's the walled garden was used as a market garden, mainly for commercial growing of flowers and fruit. The glasshouses were separated into different growing environments; one for arum lilies, one for freesias and the other for ripening tomatoes. The surrounding gardens had beds for vegetables and cut flowers, there was a patch of Christmas roses especially to be sold at the winter flower market, and to the East of the garden was an orchard with a variety of tree fruit and several rows of blackberries. After twenty years the garden fell into decline and the glasshouses were taken down. The garden became very overgrown until 1996 when a member of the Cambridgeshire Gardens Trust rediscovered it.

In 2004 they established a new trust, RAWKGT, to take over management of the garden restoration, directed by a board of trustees and volunteers. They carried out various pruning, cutting and clearing processes within the garden. They cut back brambles and shrubs and removed decaying fruit trees, so they could begin to replant and rebuild the garden.

The Trust's aim was to plant varieties of fruit, vegetables and flowers which illustrated the history of the Abbey and County. They have planted an apple tunnel with 20 pairs of apple trees, various beds filled with strawberries, gages and plums all bred in Cambridgeshire. A sundial donated by Ramsey WI forms the centre piece of the herb garden, where herbs have been planted in raised beds. The majority of the garden is now finished, with one quarter occupied by a fruit cage ensuring visitors and volunteers can enjoy fresh fruit. The other two quarters grow vegetables with asparagus, potatoes and other seeds donated by Marshalls.

In 2013 'RAWKGT' contacted Alitex to express their interest in replacing the three original greenhouses with a single large lean-to greenhouse. In 2015 the designs were finalised for the greenhouse to measure twenty-five and a half metres long, it has a lobbied central section with two wings either side. The building works started in spring 2016 with the structure going up at the end of July, it is a four-week process currently in its second week. You can see progress week on week and the structure is starting to take shape, we'll be keeping in touch to see the finished greenhouse in place.

The photo below shows the location of where the greenhouse will be, leaning against the far wall. 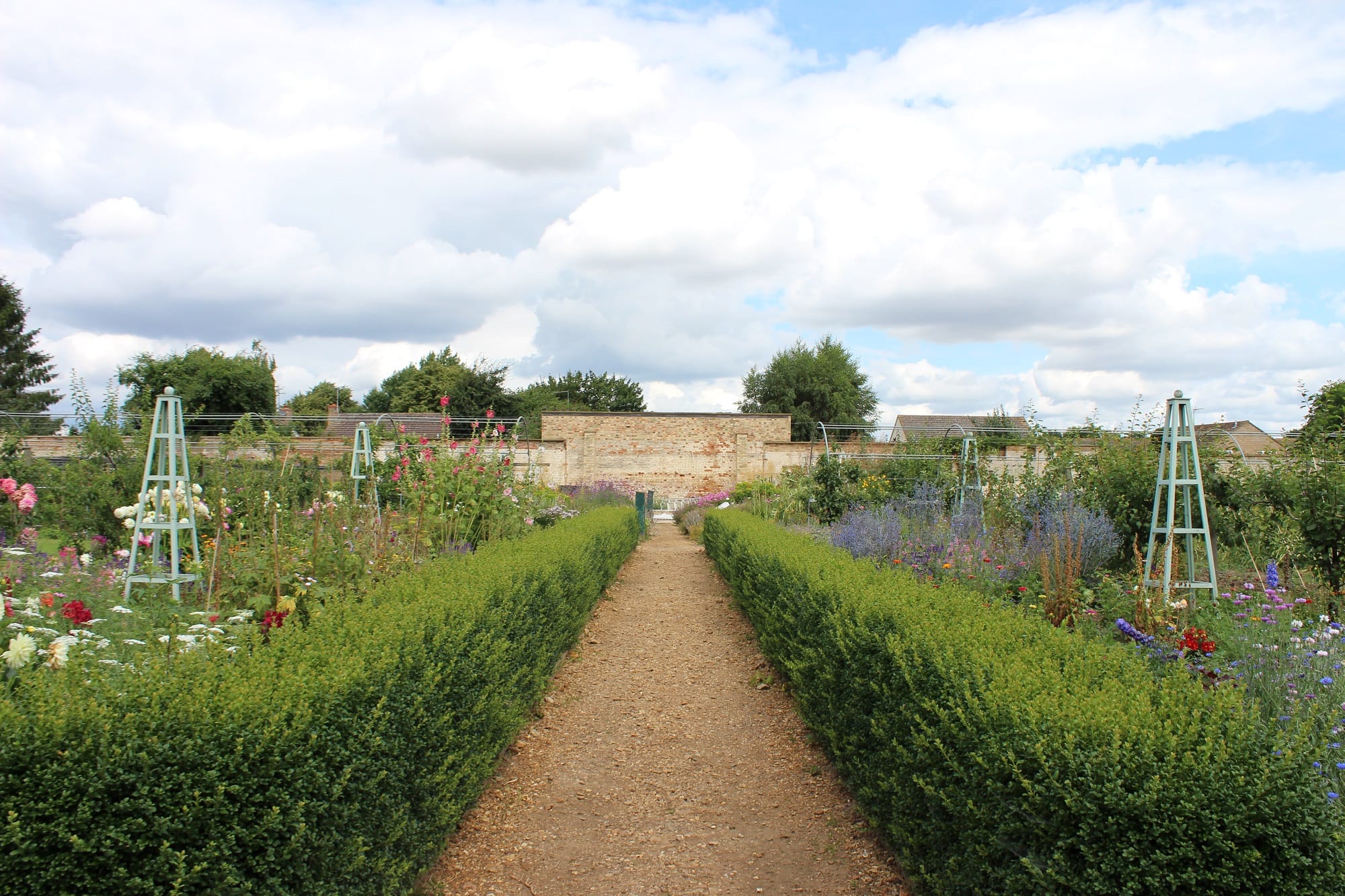 Interior Inspiration for your Greenhouse

Ways to Make the Most of Your Garden Space This...
View more >

How to help the bees with the beepalace
View more >