Our customer, Sandy Freeman, is a garden designer (Sunflower Gardenscapes), and so this meant when looking for a greenhouse it had to be the very best design and quality for her own garden.

It began in 2016 at RHS Chelsea Flower Show. Sandy visited several stands displaying greenhouses, yet Alitex caught her attention and remained amongst the top contenders.

Sandy's home is a state of California "Mills Act" historic home, meaning no exterior alterations can be made to the principal structure, such as adding a conservatory. Knowing this, she confirmed that a greenhouse would be ideal to place in the koi pond courtyard. There were still several implications before going ahead with the construction, including floor area ratio limits and height limitations of adjacent structures. Sandy qualified for the smallest structure, and the 10 1/2 foot height was approved by the city's planning committee. She also mentioned, "It did not hurt that the shape and style fit into the koi pond courtyard as if it had been planned originally".

Other factors unique to Monterey that needed to be addressed, limitations on water usage, which prevented installing irrigation inside and seismic reinforcements for the floor and walls.

"With flawless service from both Alitex representatives, Claire and Jessica, every step was forecast and checked off. Aluminium samples were sent for approval - Greensand was chosen as the frame colour to blend in with the grove of Quercus agrifolia (California Live Oak), that acts as an umbrella over the residential area, and would complement the brick wainscot and koi pond surround.

We had two thoughts in mind when imagining life in our Alitex greenhouse. First, it would hold our collection of orchids - cymbidiums and other cool weather tolerant orchids. They have been burning up, even in our foggy peninsula environment - and our blooms were pock-marked by rain. Second, we imagined an afterhours retreat with the evening glass of wine. We raced to purchase 'sixties' casual outdoor furniture from Fermob, a perfect fit for the small enclosure.

The Alitex installation team were fabulous, Mick and his son were the perfect English gentlemen and finished the job in two days!" - Sandy Freeman

To receive your copy of our full-colour brochure in the post, fill in the short form below. Alternatively, you can download a digital copy and receive a PDF via email. Our brochure showcases the complete award-winning range of Alitex greenhouses. You will also receive a copy of our greenhouse price list.

If you are outside of the UK and require a printed brochure, please contact us.

Fields marked with * are mandatory.

Contact us to receive a greenhouse or conservatory brochure.

What our clients say

"I chose Alitex to design and build my greenhouse because they made a point of fully understanding my growing requirements before designing the ideal structure." 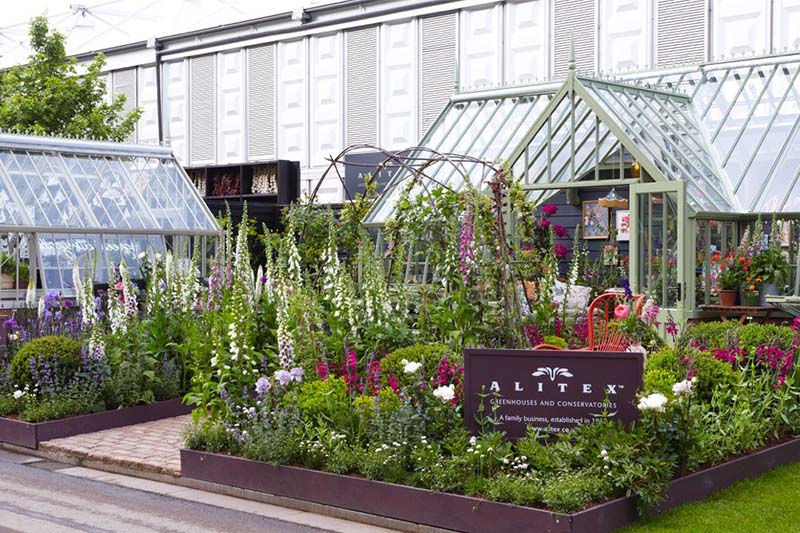