Gin on the Alitex stand at RHS Chelsea 2016 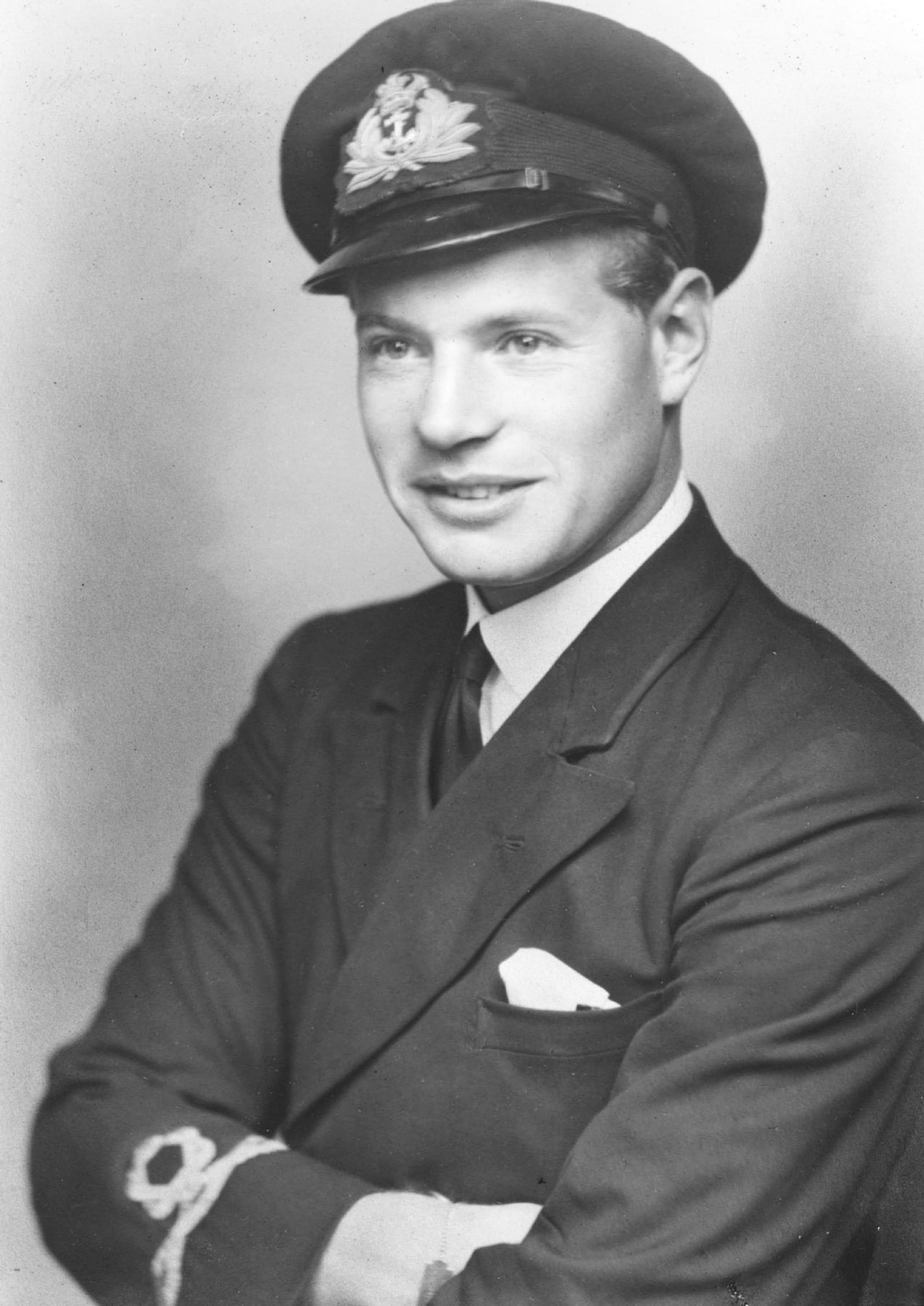 We will be displaying an Alitex conservatory for the first time in five years at RHS Chelsea Flower Show. The structure will be an urban scale conservatory with a shimmering bronze coating and will home the office of a boutique gin maker, telling the story of the grandfather of the creator of Hawthorn's Gin. This local gin has recently won a Gold Medal at the San Francisco World Spirits Award. This award highlights the smooth distinctive taste Hawthorn's delivers and celebrates the wide range of botanicals that pay homage to the heritage of the original gin recipe.

Hawthorn's was created in honour of one of the founders' Grandfather, who served as a Commander in the Royal Navy during the Second World War. During this, Grandfather Michael Wallrock, survived three sinking ships and became well known for distilling his own gin, and legendary "On the Rocks", as he toasted each safe return to port. 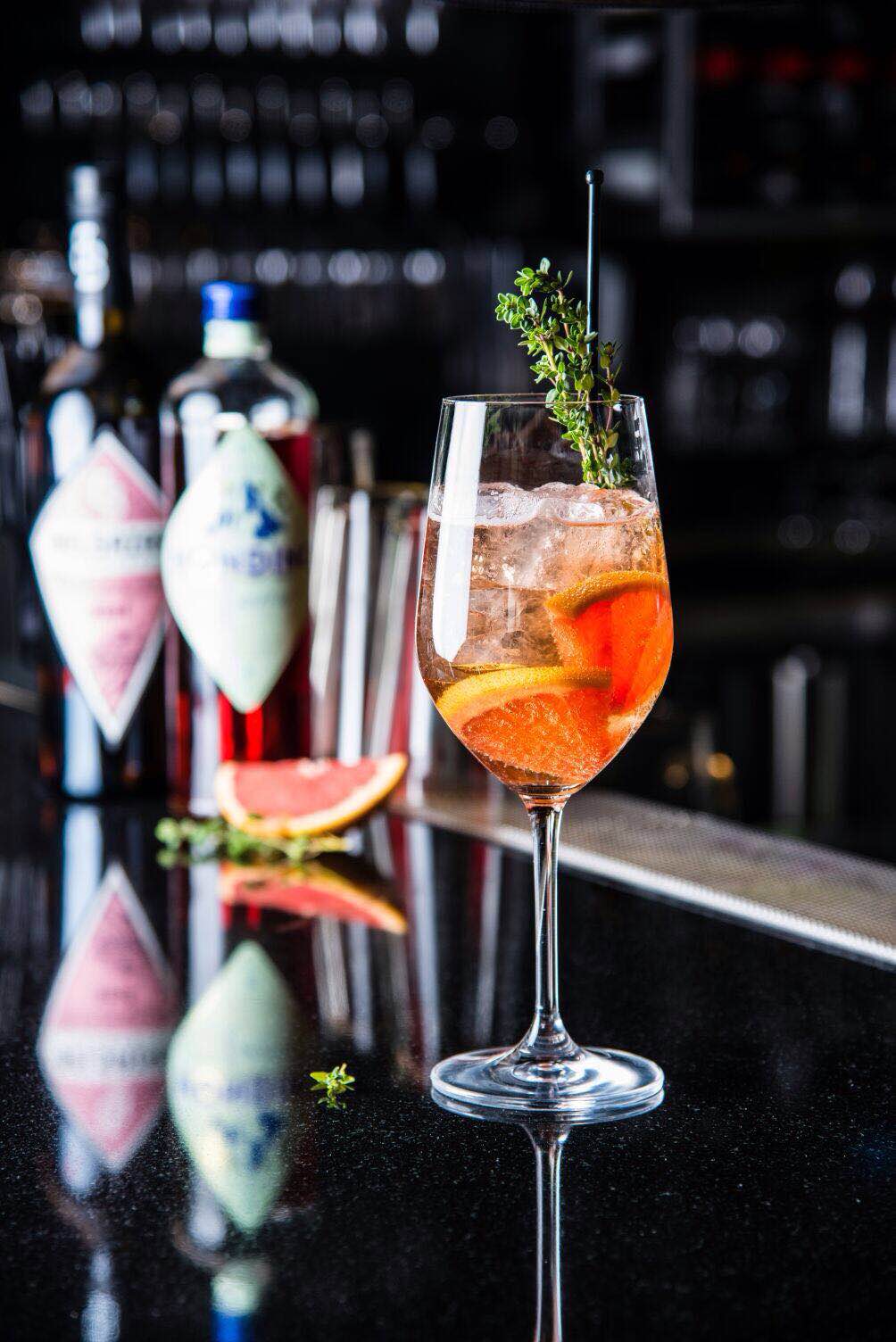 When his grandson sorted through his belongings, he discovered the old gin recipe, and the idea for Hawthorn's was born. Hawthorn's Gin officially launched in July 2015, and his tipple has been brought back to life using ten botanicals from the same parts of the world the Commander laid anchor. To honour Grandfather Wallrocks memory, they encourage you to toast "The Future", as he did with his fellow officers.

You can find us on the Main Avenue, stand MA429. Pop by and say hello, explore the botanicals and boutique treasures within the urban conservatory. Live through the story of Hawthorn's and unveil the exclusive recipe for the 'Chelsea Blossom' cocktail. 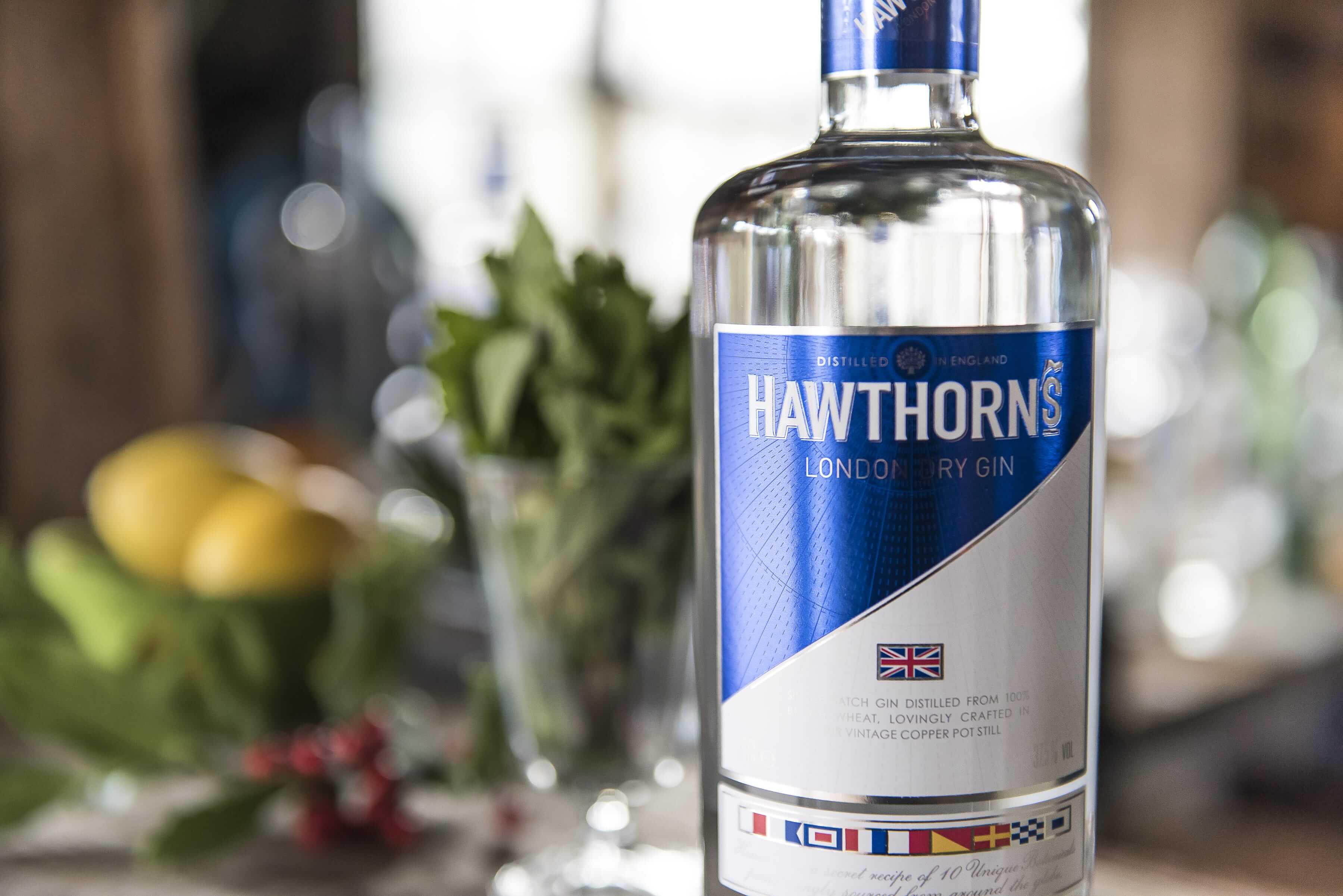 Advice for Heating Your Greenhouse

November in the Greenhouse
View more >

Growing and Sowing Under Glass With Sarah Wain
View more >