Home > News > The History Of Gardens

The History Of Gardens

Gardens have been a central part of life in Britain since the time of the Roman Empire, and their role in our lives has changed as society evolves. There has been distinct themes when it comes to gardens within each time period, many of which can still be seen today around the UK at many National Trust Properties. From the Middle Ages to the Victorian Era, gardens have been a practical and recreational part of society. Let's have a glimpse back in time to take a look at some of the highlights. 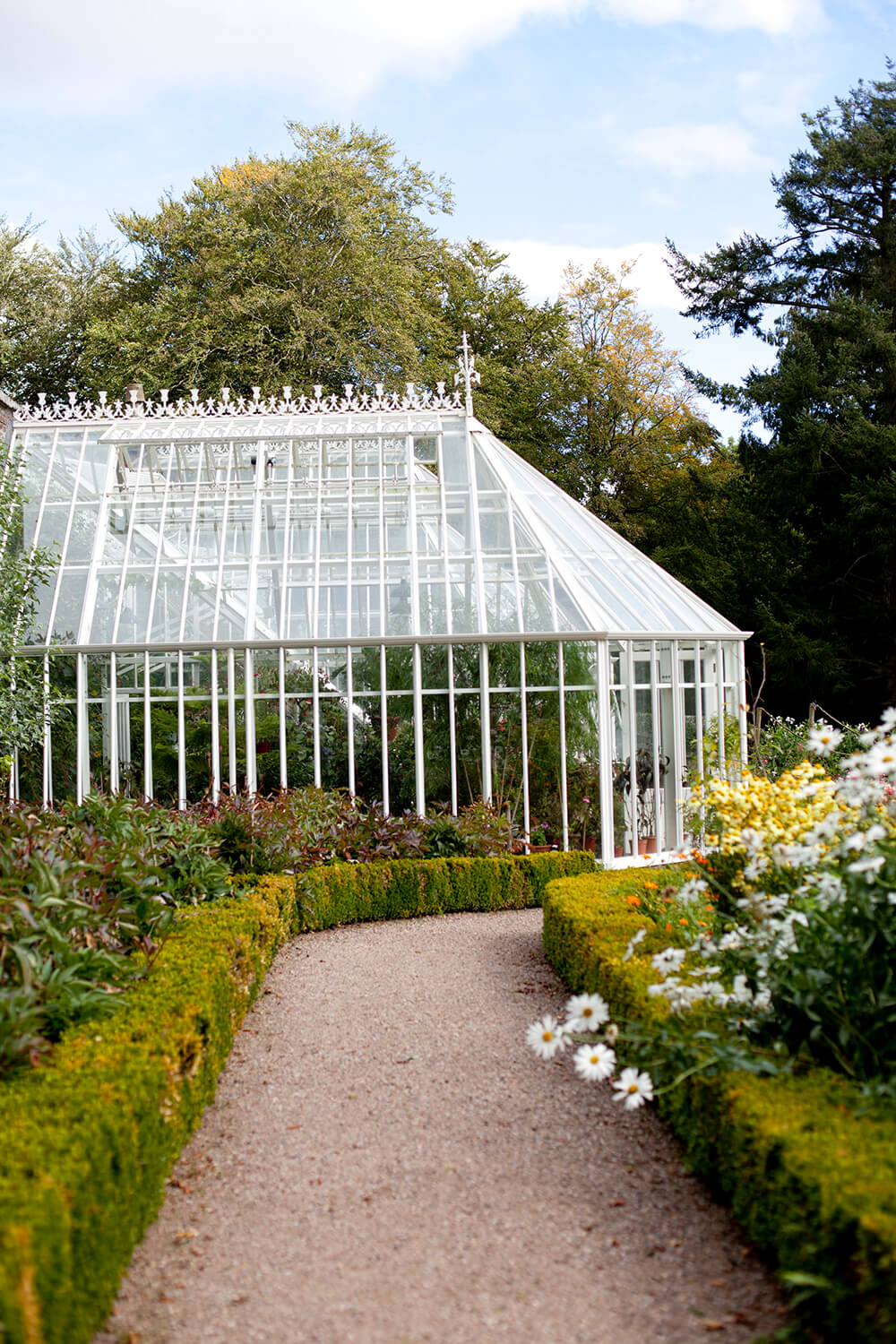 The Middle Ages was the first time in which gardens became a central part of everyday life. This was due to the fact that monasteries, on of the most dominant systems among society, were always accompanied by amazing gardens as a display of power and wealth. However, as well as being a religious place, monasteries were also a sanctum of healing, and therefore were accompanied by extensive herb and kitchen gardens. Sage, chamomile, mint, dandelion and vervain were just a selection of the hundreds of plants they grew to make herbal remedies, some of which are still used today. Large estates also used this style of gardening and you can browse those available to visit here.

The Tudor period was the time in which gardens became truly magisterial and impressive. Knot Gardens emerged as the typical style amongst the rich. These were made of box hedges planted in intricate patterns, with flowers, shrubs and herbs usually planted in the spaces. These gardens also had a mound, which was a raised hill made for viewing the amazing gardens. Deer parks were also an important part of the estates of the rich, for providing meat, but also as a symbol of power. Today you can go and see such gardens at places like Hampton Court Palace, which has been restored and reconstructed to maintain its traditional Tudor features.

Following the rather strict and rigid design of the Tudor gardens, the centuries that followed were when gardens became much more informal. Though some large estates such as Chatsworth, were inspired by the French style, involving long sweeping avenues away from the house flanked by formal hedges, many became much more rambling and romantic. Gardens became much more open, having a park attached to the house rather than a formally designed garden. These rambling and beautiful parks and gardens were the kind we have always read and imagined in Jane Austen stories, and when you visit such as Petworth Park today you might expect Mr Darcy to stroll out in front of you.

Finally, the Victorian Era was the period in which gardens became a popular public feature, which was partly due to Prince Albert's fascination with science and nature. It was at this time that public gardens such as Kew started to grow and become popular. The Victorian Era was also the period in which glasshouses became fashionable, for two reasons. Firstly, The Industrial Revolution increased the availability of materials and manufacture which reduced their cost, and secondly explorers and the expansion of the British Empire massively increased the amount of exotic species that were brought to Britain, and it was the glasshouses that were needed to maintain them. Consequently, glasshouses appeared all over the country and they were incredible. The most famous of the era being Crystal Palace built in 1851 for The Great Exhibition and the Palm House at Kew, which still stands today.