A bespoke glasshouse for the bicentenary of The Alameda in Gibraltar 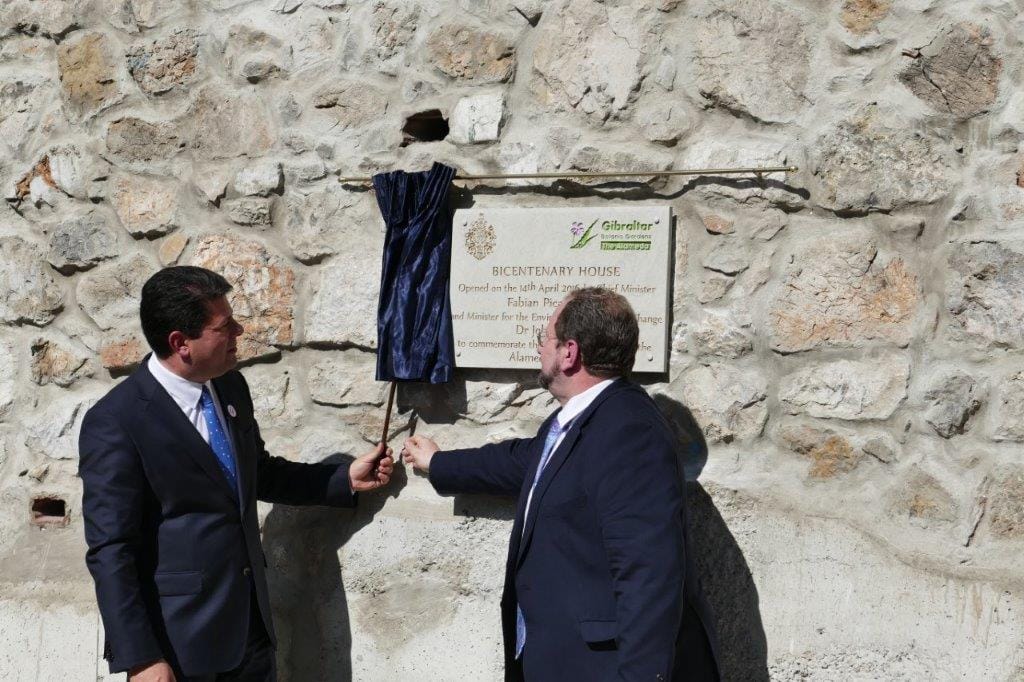 This April marked the 200th birthday for The Alameda Gardens in Gibraltar. To mark the bicentenary of the gardens, a celebration was held around the grand opening of Bicentenary House. Bicentenary House is a custom made three quarter span structure with a unique shape and traditional Victorian features enabling it to blend beautifully with Gibraltar's limestone. The celebrations started on the 14th April at 5pm, three guests of honour made speeches about the gardens, the projects and the bicentenary of The Alameda. To represent Alamedas 200th birthday, the official drawing board chose to construct a bespoke Alitex greenhouse. The greenhouse was the centrepiece for the celebrations and was officially opened by the Chief Minister, Fabian Picardo QC, on the 14th April, where he cut the ribbon to the greenhouse doors.

The Alameda was established by Lieutenant-Governor Sir George Don, he dedicated the gardens to the public as an area of significant resources. There were numerous interconnecting paths and terraced beds laid out around the park, which were created using the islands Jurassic Limestone rock. Although the Alameda has shrunk since then, many of the paths remain, along with a series of commemorative busts and guns, representing the islands military history and heritage. In 1991 The Alameda was rehabilitated, establishing the Gibraltar Botanic Gardens, helping to provide resourceful education, research and conservation of flora to the public.

The gardens are located at the bottom of The Rock in Gibraltar allowing the greenhouse to be built up against its side. The plans for the greenhouse started in 2013 when Alitex built their relationship with Kew Student, Andrew. Andrew moved to Gibraltar Botanic Gardens and filled the role of Curator helping to involve Alitex with the bicentenary celebrations. Along with Alitex, there have been many teams involved with the project including Casais in Gibraltar, JLC and the garden staff. The journey was challenging at time but Alitex strengthened this with the experience of design, the transports and the overall enjoyment of working with Gibraltar Botanic Gardens. 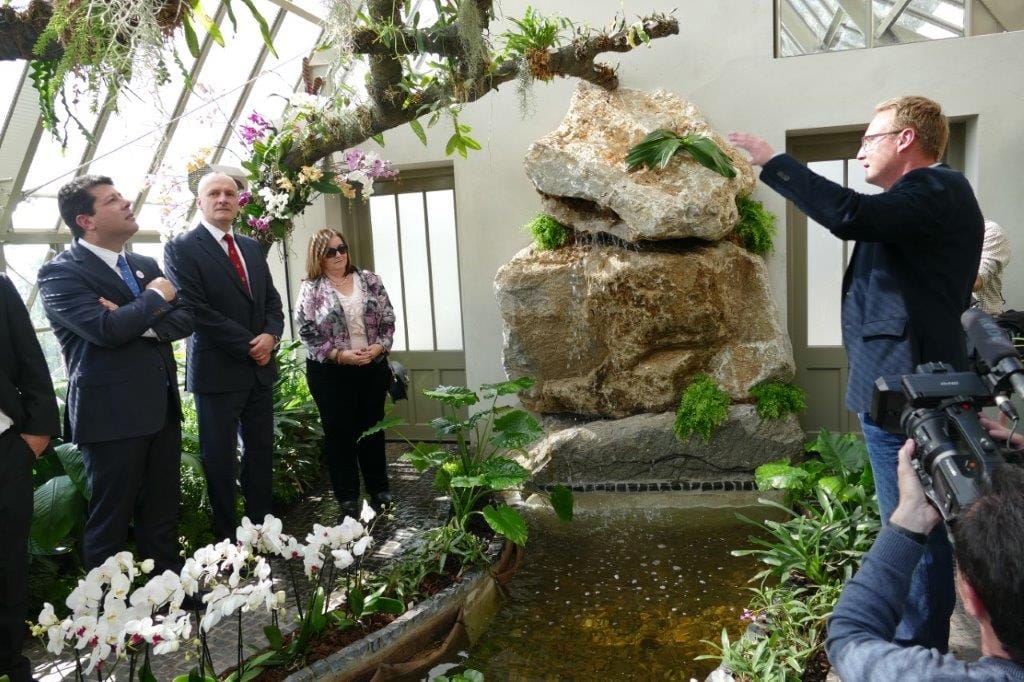 In one area of the greenhouse, tropical species including orchids and bromeliads fill the raised beds, whilst on the other side, succulents and various arid zone plants create a natural desert environment. The greenhouse is separated between the desert and tropical atmosphere and as you follow the winding path and go from one area to the next, you can feel the change in the environment from the humid and moist to the dry heat and bare rock. 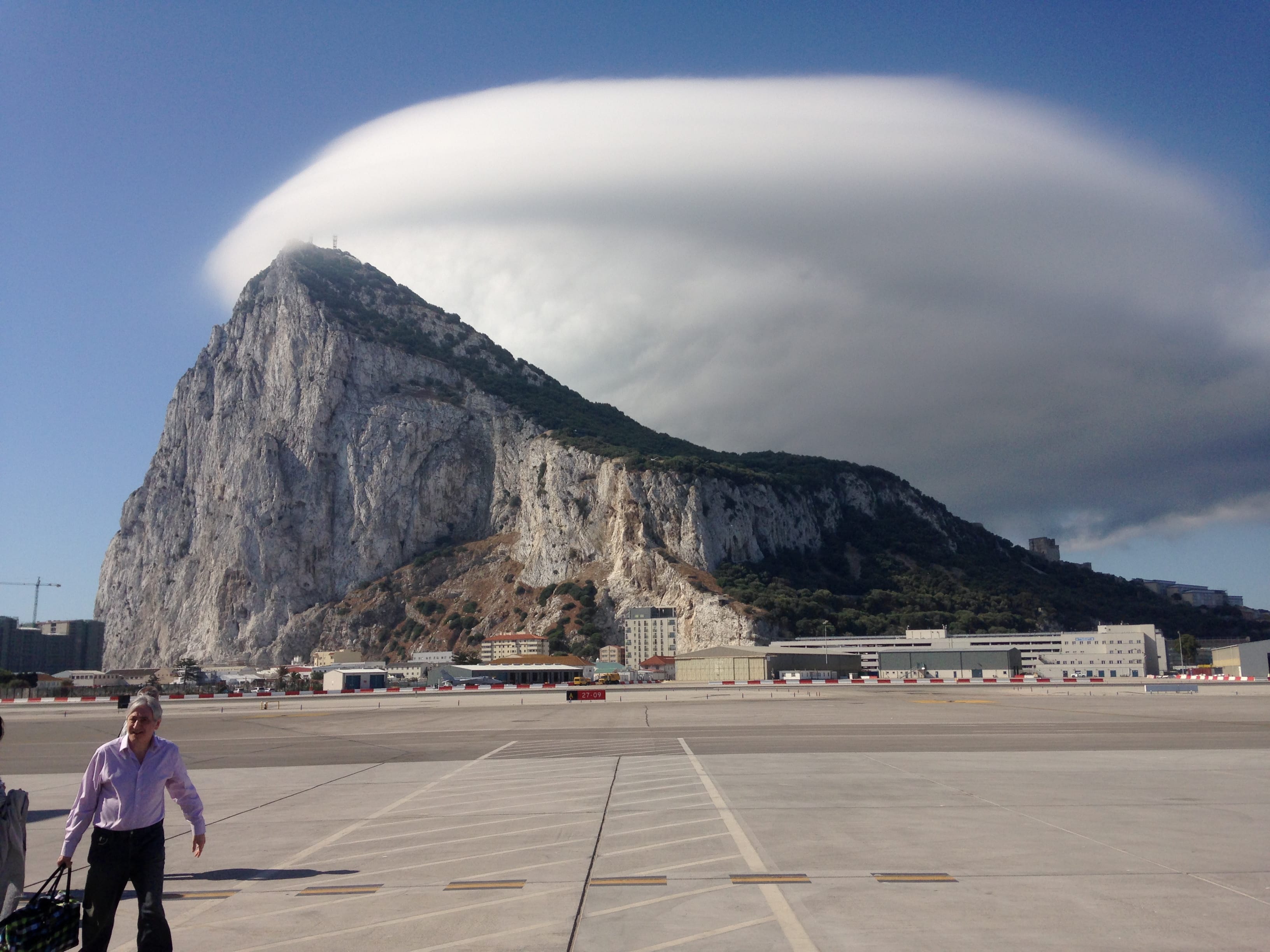 After speaking with the Alitex on-site team, we'll all be making excuses to visit Gibraltar and the Botanic Gardens. Mick, built the greenhouse in Gibraltar, explained that the palm trees and 38°C heat gives the island a tropical feel. The most impressive thing he captured was the levanter cloud, hovering over the top of the rock, creating a surreal view as you step off the plane. The rock provided shade over the garden, perfect when constructing a greenhouse. The construction was a relatively long process, after the materials arrived at the island each part had to be transported by diggers and smaller vehicles through the winding paths of the garden. The greenhouse took 3 weeks to construct and since January they began to bring in plants ready for composing the interior.

It's great to now see the greenhouse in situ and being enjoyed. It you've got a bespoke project, please contact us at enquiries@alitex.co.uk or call 01730 826900. We've worked on a vast range of large greenhouse projects for specialist gardens and avid horticulturalists, we would love to hear about your ideas and gardens.

'Tales and Recipes from the Kitchen...