I was really pleased to be invited by Alitex to create the design for their stand (Main Avenue 334) at this year's RHS Chelsea Flower Show. We were first introduced by a colleague Alitex had worked with at Clifton Nurseries. Alitex have had a stand at Chelsea for over 50 years now, and do very well winning awards year after year. I aim to uphold their usual high standards, and with the help of the Alitex team, I hope it is a successful year.

About Me: Jake Curley

I graduated in Landscape & Garden Design three years ago, working within several garden centres in London, including Clifton Nurseries. In 2017, I was one of three finalists or the Young Designer of the Year competition, to build a show garden for RHS Tatton Park Flower Show. The design process was a flurry of activity from shortlisting and presenting to a panel of award winning Garden Designers and RHS Show Managers, through to the build and final finishing touches. The hard work was awarded with a RHS Gold Medal! The memory fills me with confidence and excitement, especially as we head into the final planning stages for the Alitex stand at RHS Chelsea Flower Show.

In the early stages of the design process, Alitex spoke of their desire to have a courtyard space where visitors could sit and enjoy the stand. This made the ideal starting point for the design, a large area dedicated to visitors behind their National Trust Ickworth Greenhouse. The next step was enclosing the courtyard space, this will be done by placing pleached trees and planting around the border, helping to block out the hustle and bustle of Chelsea. The rest of the design works as a frame for the Alitex greenhouses, with planting and paths leading visitors into the courtyard.

The difference between sourcing plants for Tatton, which is in July, and Chelsea in May, is the variety of plants and colours to choose from. Tatton welcomes many hot colour plants coming into bloom, whilst Chelsea has a more pastel palette. The challenge now, is the cold spell we've had at the beginning of Spring, the less hardy species may have suffered which will affect everyone's show gardens.

I have taken the opportunity to work with Lewis Normand, who originally supplied the plants for my Tatton garden. I have chosen a mix of plants that will create shades of textured greens with pastel hues drifting through and a woodland style of planting running consistently amongst the design. The planting beds are wide to create more impact and to be able to seamlessly continue the theme into the large courtyard space. 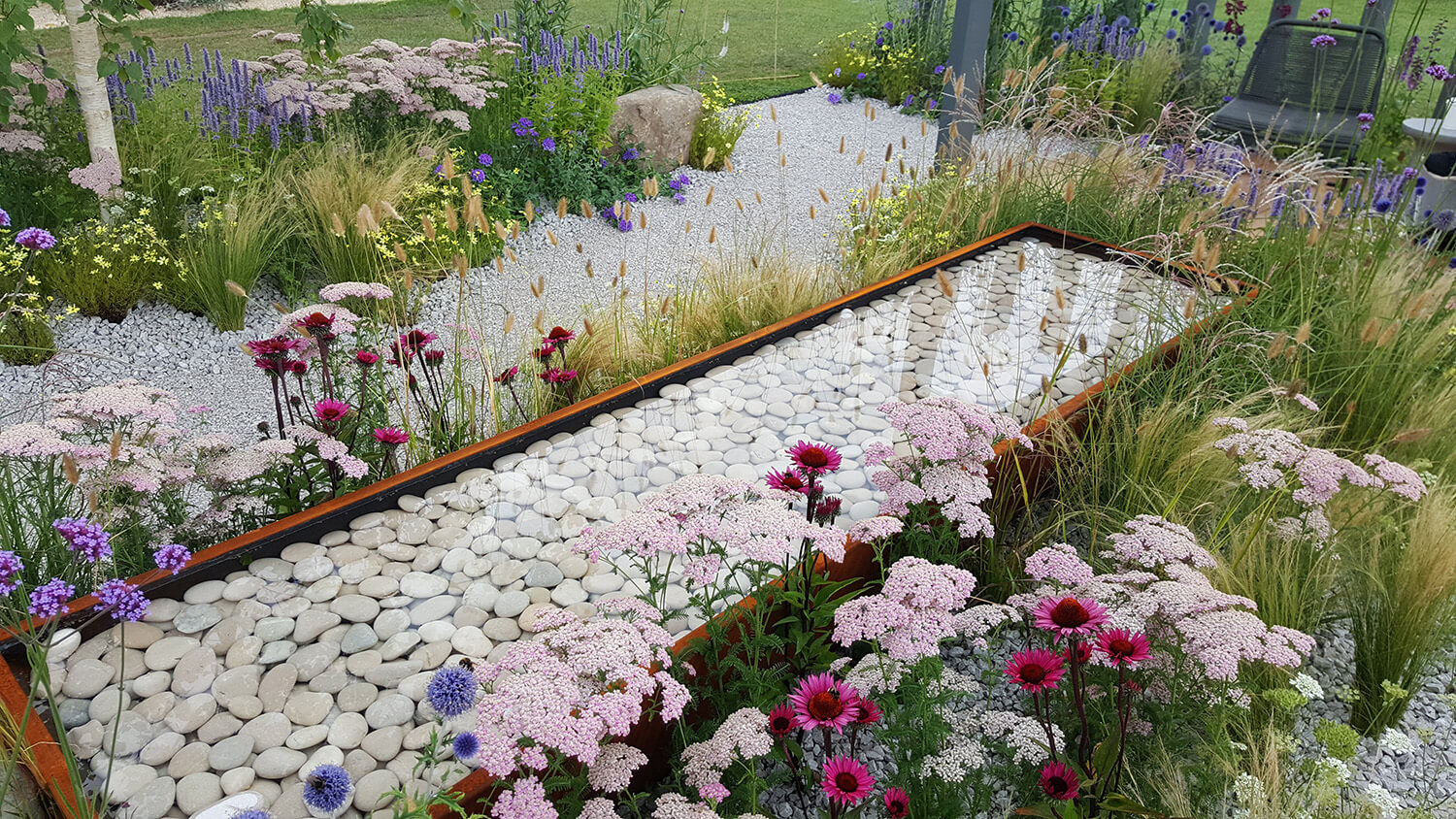 Advice for Heating Your Greenhouse