On Thursday 11th February, on what was quite possibly the brightest, sunniest day all winter we held an Orchid Talk here at Torberry Farm. Jim Durrant from McBean's Orchids travelled down from East Sussex, with a boot full of orchids to share his wisdom and humour and talk all things orchid.

A fantastic number of Alitex customer's and friends arrived to be welcomed with tea and cake in the Alitex conservatory. It was then time for Jim's talk to begin. What Jim doesn't know about orchids, isn't worth knowing. He is well known in the industry and extremely well-regarded in his field with a great presence at Chelsea Flower Show. 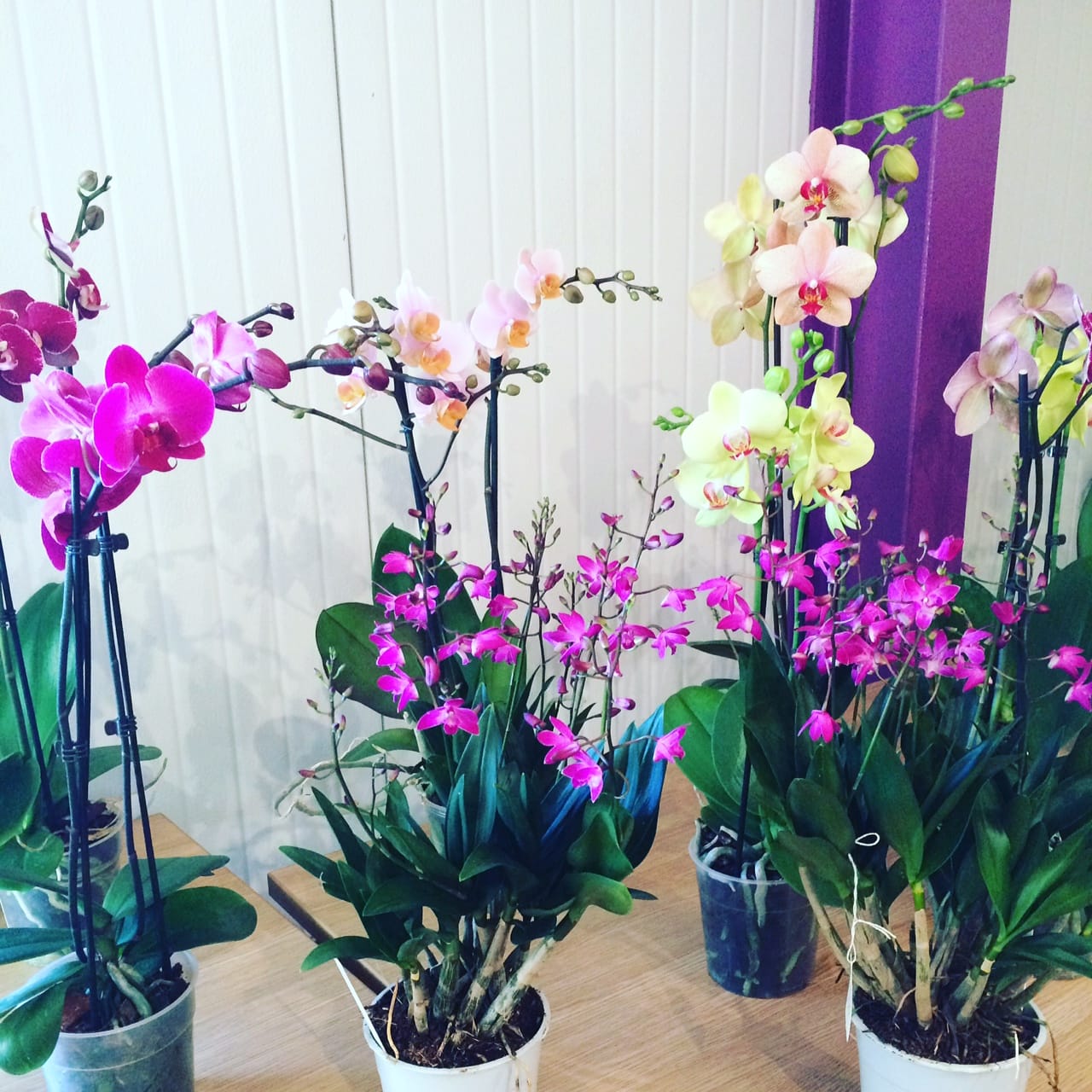 Jim brought a wide range of orchid species to talk about and worked through the most common types people are likely keep in their own households. Orchids are widely available and come as cheap as £5 but Jim told us they can fetch a huge price...one extremely rare orchid once sold for $118,000!

Orchids are actually incredibly intelligent and will adapt to their growing environment. The orchid will regulate the amount of flowers blooming, to the atmosphere they are placed in so lack of blooms can often be a sign that something is amiss.

There was lots to take in but these are the top tips we took from Jim: 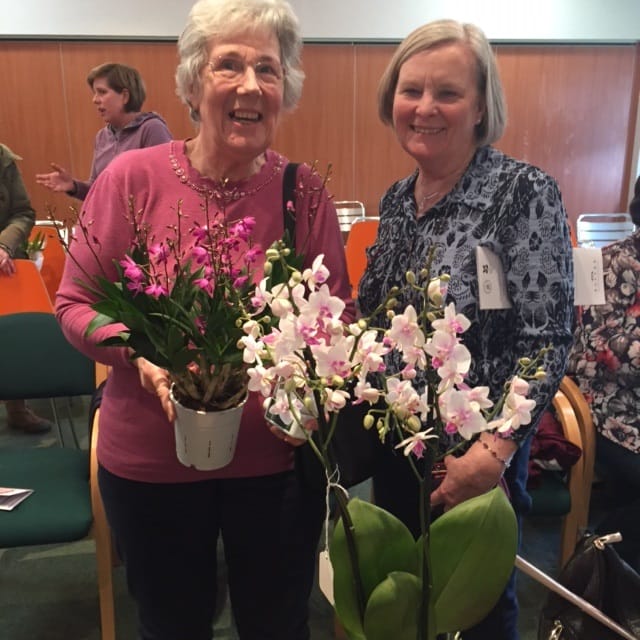 There was lots to learn throughout Jim's talk and many orchid growers in the audience asked questions about their orchids, some even brought their worse for wear orchids in for a bit of TLC. After the talk, there was the opportunity to buy Jim's orchids which went down a treat.

Jim kindly donated a one of a kind Cymbidium orchid which he has named 'Alitex'. There is currently a bidding war going on here at the office as money raised from the purchase goes towards our fundraising effort for the Alitex Tour de Force Peloton.

The Orchid Talk was a sell out and proved so popular we will look to host a similar event later in the year. You can view all of our other exciting events in 2016 here.

The Perfect Gardener's Gift Guide to...

An Evening at Alitex with Alan Titchmarsh and...
View more >